Less than 24 hours after meeting for the first time this season, the Flyers and New York Islanders are right back at it. This time, they will take the ice at Wells Fargo Center, as the Flyers try to avoid being on the cusp on another double-digit losing streak.

The Flyers' streak hit eight games on Monday with the 4-1 loss on Long Island. Meanwhile, the Islanders are just starting to make up some ground in games played, and the distance between them and the Flyers is rapidly decreasing. 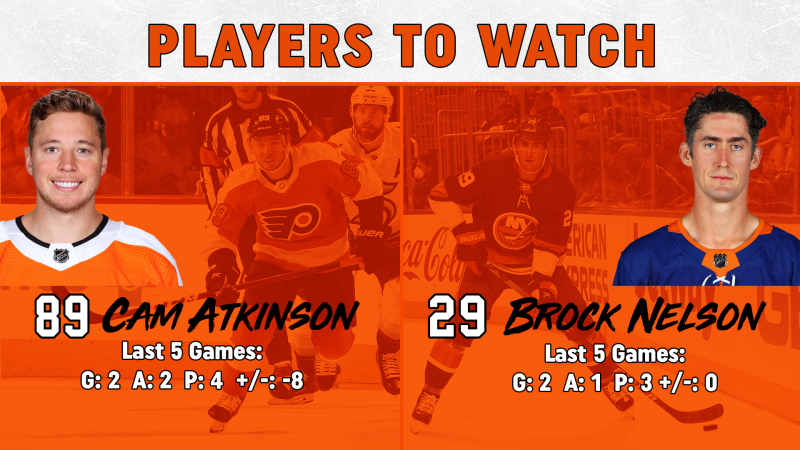 Monday's game was a rough one for Cam Atkinson. Not only was he held off the scoresheet for the second straight game, he was also a minus-3. In the last five games, Atkinson has a minus-8 rating, despite continuing to provide offense with a pair of goals and pair of assists.

Brock Nelson got back onto the scoresheet after two games without a point by scoring a goal and posting an assist in the win on Monday. While he has just two goals and two assists since his return from injury on Dec. 11, he continues to be among the Islanders leaders this season in point production. 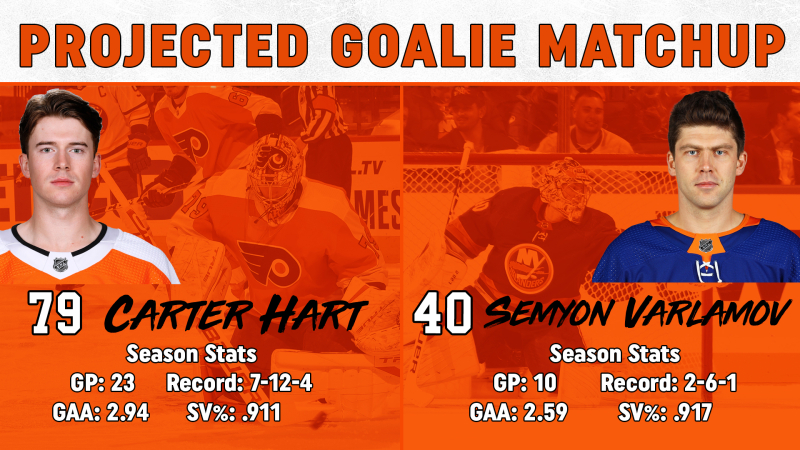 Carter Hart gets the start in goal for the Flyers. Hart's personal losing streak reached five games against the Rangers on Saturday, despite making 24 saves on 27 shots. With the exception of a loss to the Penguins on Jan. 6, Hart remains consistent in his performances, having allowing three goals or less in seven of his last eight starts.

Semyon Varlamov is expected to get the call for the Islanders. Varlamov made his return to the crease on Jan. 15 for the first time in over two weeks, taking the loss despite allowing just one goal on 35 shots. Varlamov has won two of his last three starts and allowed just one goal in each of them. 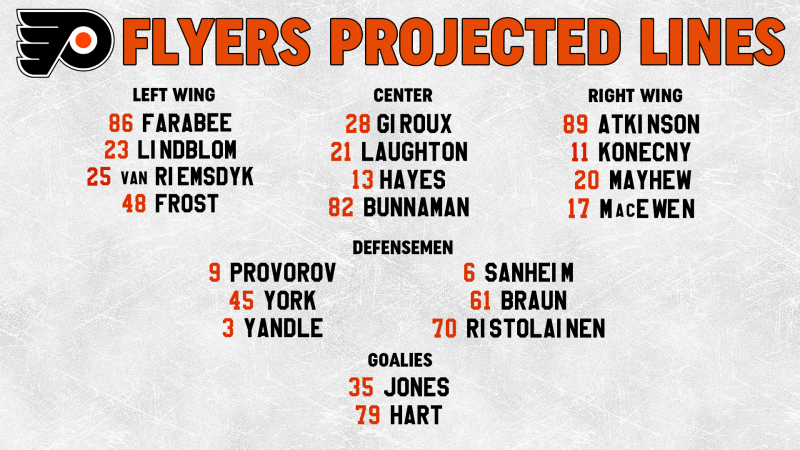 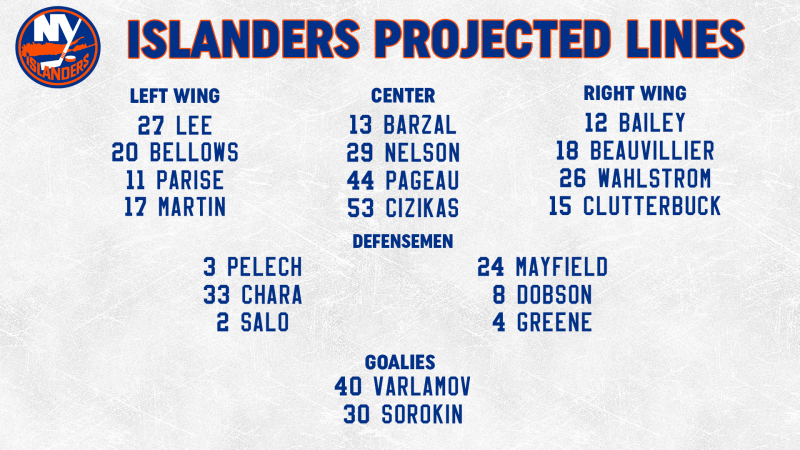 Kevin Durso is Flyers insider for 97.3 ESPN and Flyers editor for SportsTalkPhilly.com. Follow him on Twitter @Kevin_Durso.

Philadelphia Flyers Uniforms Through The Years